Named in memory of Sir John Hurt, the distinguished film actor who lived in Norfolk up until his death in January 2017. The charity’s aim is to promote great cinema in Norfolk – through screenings, nurturing film-makers, providing education, and facilitating workshops.

We are based at Cinema City in Norwich; a three-screen cinema housed in the historic Suckling House and Stuart Hall nestled in the Norwich Lanes, an area in the bustling heart of the city which boasts some of the finest medieval architecture in the UK. The charity is run by a dedicated team of trustees.

The Sir John Hurt Centre opened in 2016 and is housed in part of the Grade I listed building complex. The Centre is furnished with state-of-the-art equipment and modular furniture, providing flexible facilities for meetings, workshops, training or education. Two rooms are available to hire – The Marchesi Room and The Colman Room, both feature beautiful views of the surrounding medieval city. The spaces are accessible with level flooring throughout with access via stairs or lift from the Cinema City courtyard.

The Sir John Hurt Film Trust acts as custodians of Suckling House and Stuart Hall, the medieval buildings which house Cinema City, acting on behalf of Norwich City Council, which owns the buildings, managing the agreement with the operators of the cinema, restaurant and bar.

Cinema City underwent a major redevelopment in the early 2000s and re-opened in 2007 as a digitally equipped three-screen cinema. The building also boasts The Bar and Dining Rooms in the stunningly restored Great Hall of Suckling House, and a covered medieval courtyard, providing a fantastic setting to enjoy a drink or a meal. 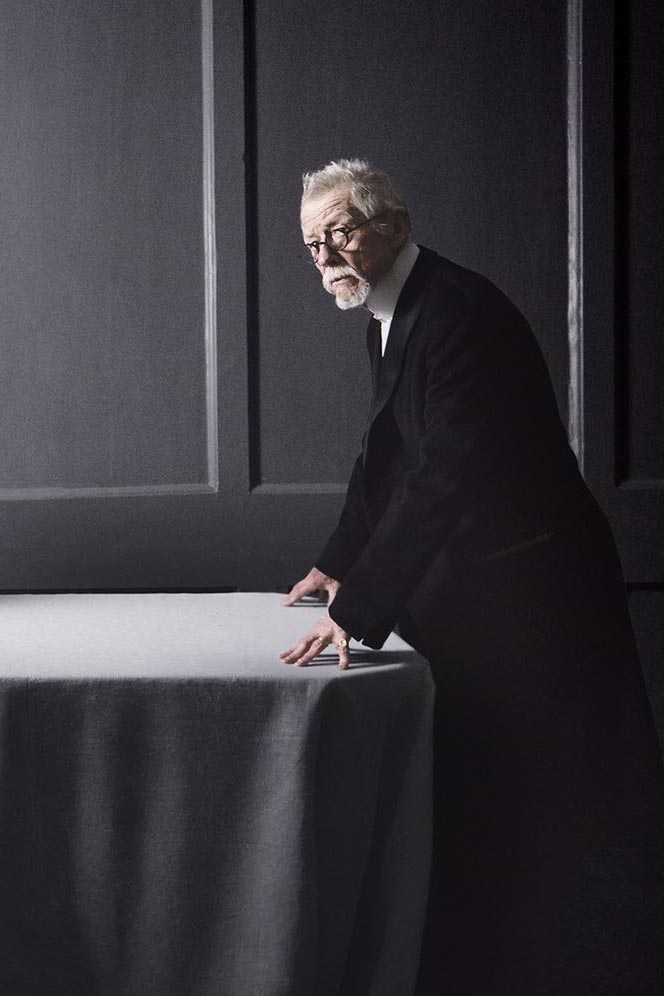 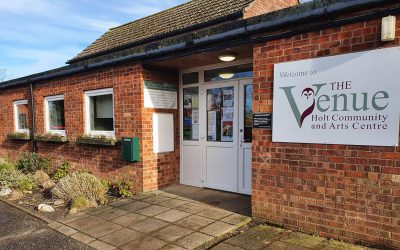 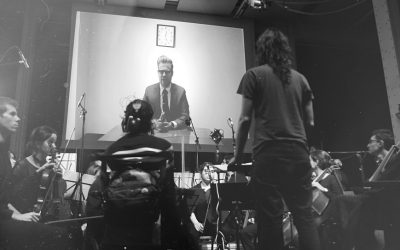 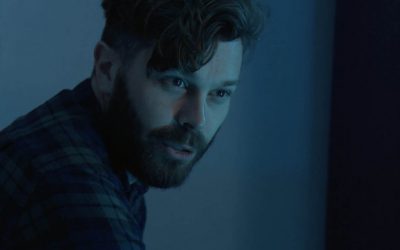 We are thrilled to release our four monologues made by students on the Positive Cinema course, which ran from January 2020 to October 2020. Due to the pandemic, we moved the project online in March... 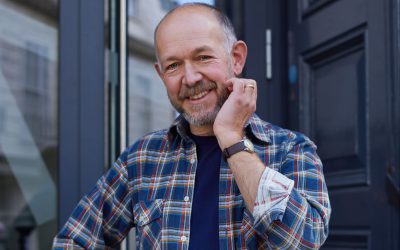 Budding filmmakers are being offered the chance to take part in an intensive two day Directing Masterclass run in Norwich by a leading British movie director. Twelve participants will have the... 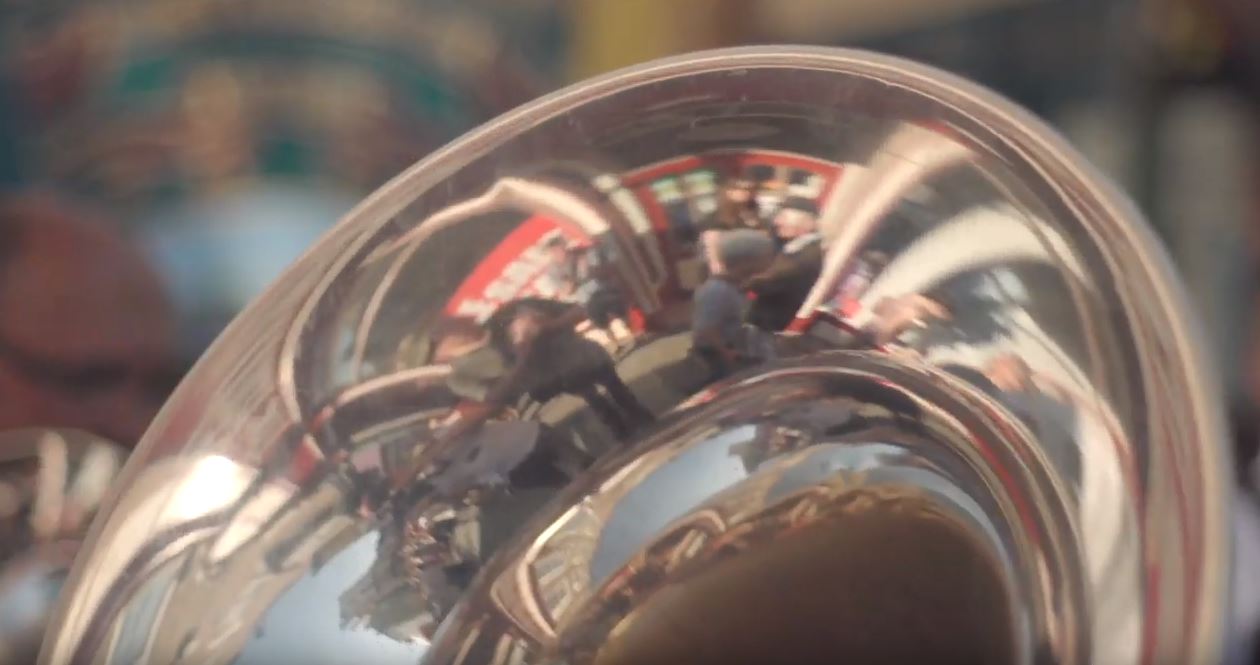 Wednesday 4th March 2020 A film screening and discussion of the unique and inspiring story of the Durham Miners Gala that was founded in 1869. Screening in the Marchesi room at the Sir John Hurt... 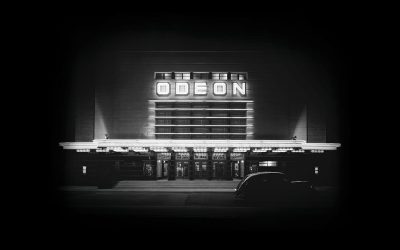 Norfolk Goes To The Pictures

Wednesday 19th February 2020, 2pm. A talk by Mike Hutchinson from the Sir John Hurt Film Trust on the history of cinemas in Norfolk and the characters who brought the silver screen to life....